Home BC Caption Selection Mechanism on CC and RTC

Recently I came across the following issue on RTC:

Everything is shown OK like in the following screen shot. All UI string (captions) are in DEU, which is what we expect to get. 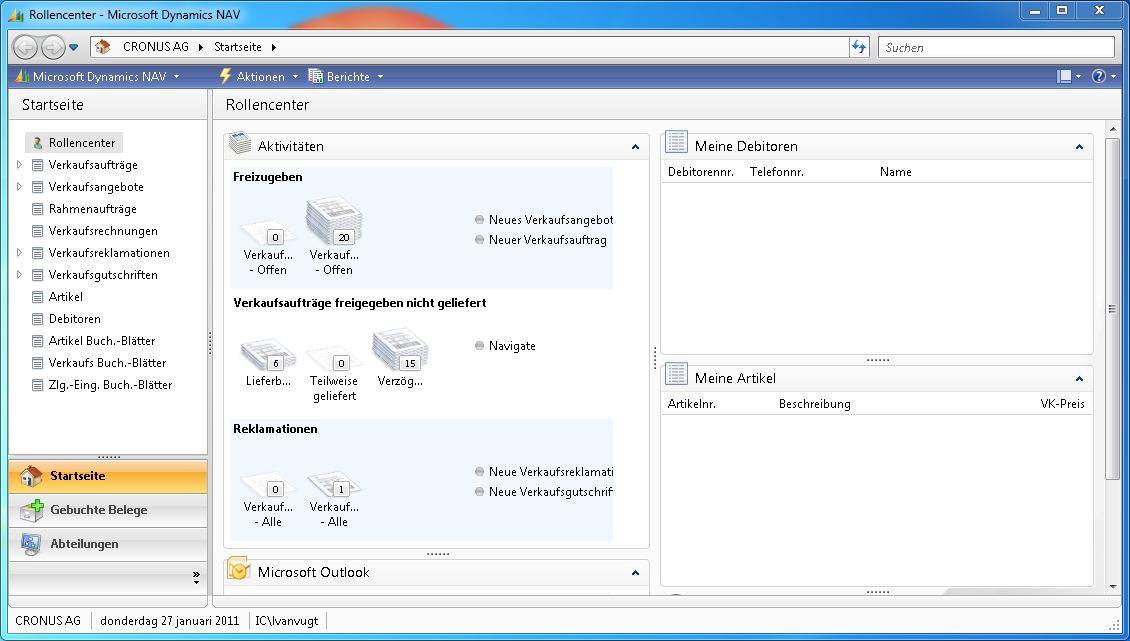 For this experiment I have taken Page 9006, the Order Processor Role Center, as ‘my’ page and I have removed all ENU captions from it. Now running RTC in ENU I am getting this: 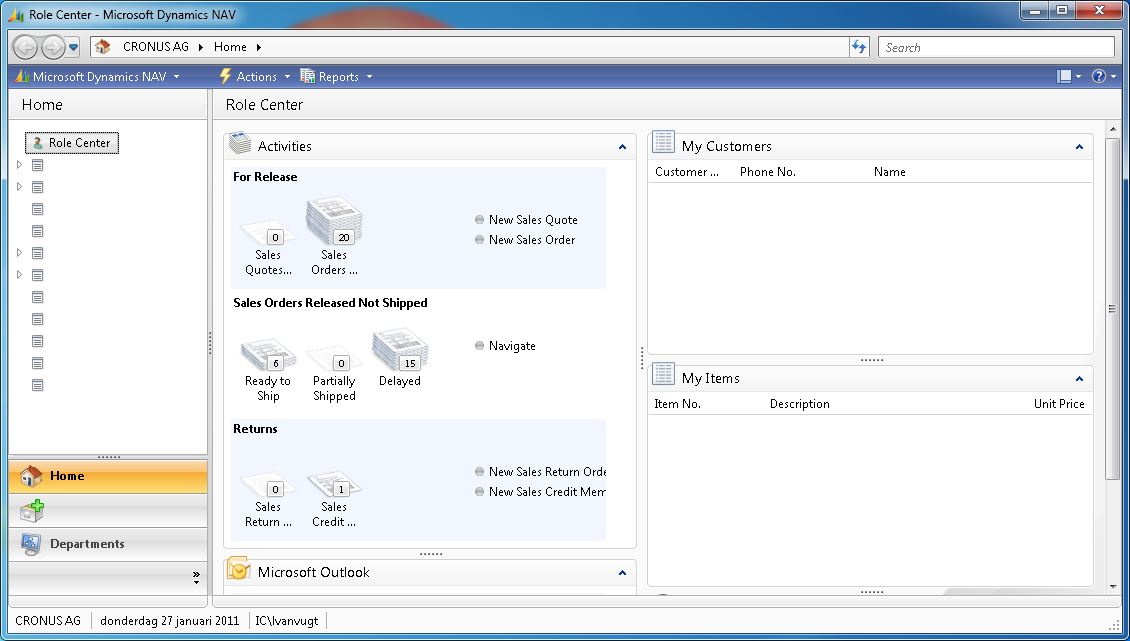 But this is not how it’s handled on classic client (CC). On CC it will always show me some text based on the following algorithm as to be found in the What’s New in C/SIDE 3.01 document.

The algorithm telling C/SIDE how to search for the right text uses the following order:

The previous steps, however, are not complete, as the algorithm can go beyond step 4 in two additional scenarios, and here is where CC and RTC clearly deviate.

Captions in other primary language

If the current object/global language is ENU and no ENU captions exist, but , for example, DEU captions do CC will show the DEU caption and RTC will show some objects empty and others with the Name value.

To illustrate this I take the Customer Card and make sure I have removed all ENU caption from both the underlying table and the form/page.

Clearly DEU captions are used for fields, controls (including menu items not shown) and form. 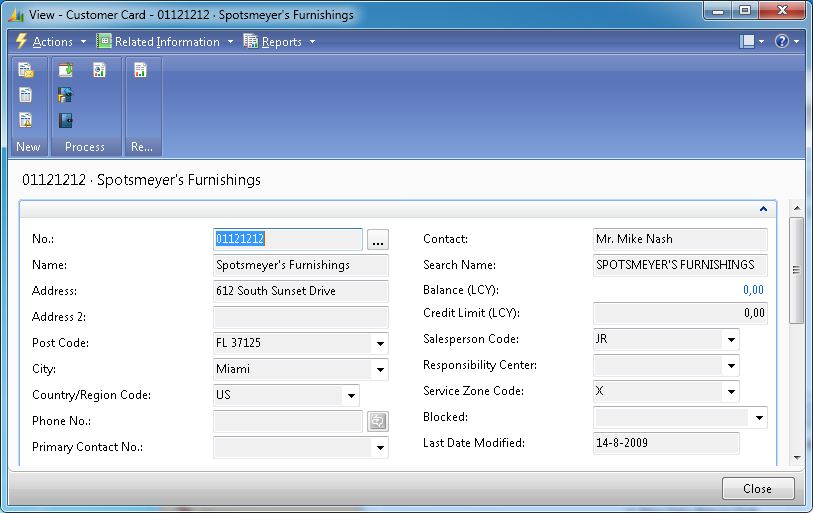 Clearly page and fields show the Name value, but controls are shown empty (including menu items not shown and FastTabs).

This can be the case for any C/SIDE object like tables, fields, forms, controls and reports. If no captions are available, i.e. CC will always take value of the Name property which cannot be empty as this is mandatory to any object.

To illustrate this I take the Customer Card and make sure I have removed all ENU caption from both the underlying table and the form/page.

Aha, this is some special case as some controls, like the TabControl can not do without captions as this will throw a run time error, but apart from that all objects, fields, controls will show the Name value.

This shows same behavior as in case of “Captions in other primary language”, i.e. page and fields show the Name value, but controls are shown empty (including menu items not shown).

CC and RTC do not act in the same way regarding the display of UI strings. Is this a problem? Not really, but it still feels awkward that on RTC controls are shown empty. What do you prefer?