Time is flying while we’re cleaning up. Way before Soren started cleaning in Canada and even before Jeremy Vyska joined the team, Mark Brummel gave me his consent [8-|] that we should be putting some our of cleaning effort on some piece of old code that has been hanging around for too long, totally obsolete, and we surely could make use of his expert hands. So even though you we’re not in the known we stopped the dust collection here. 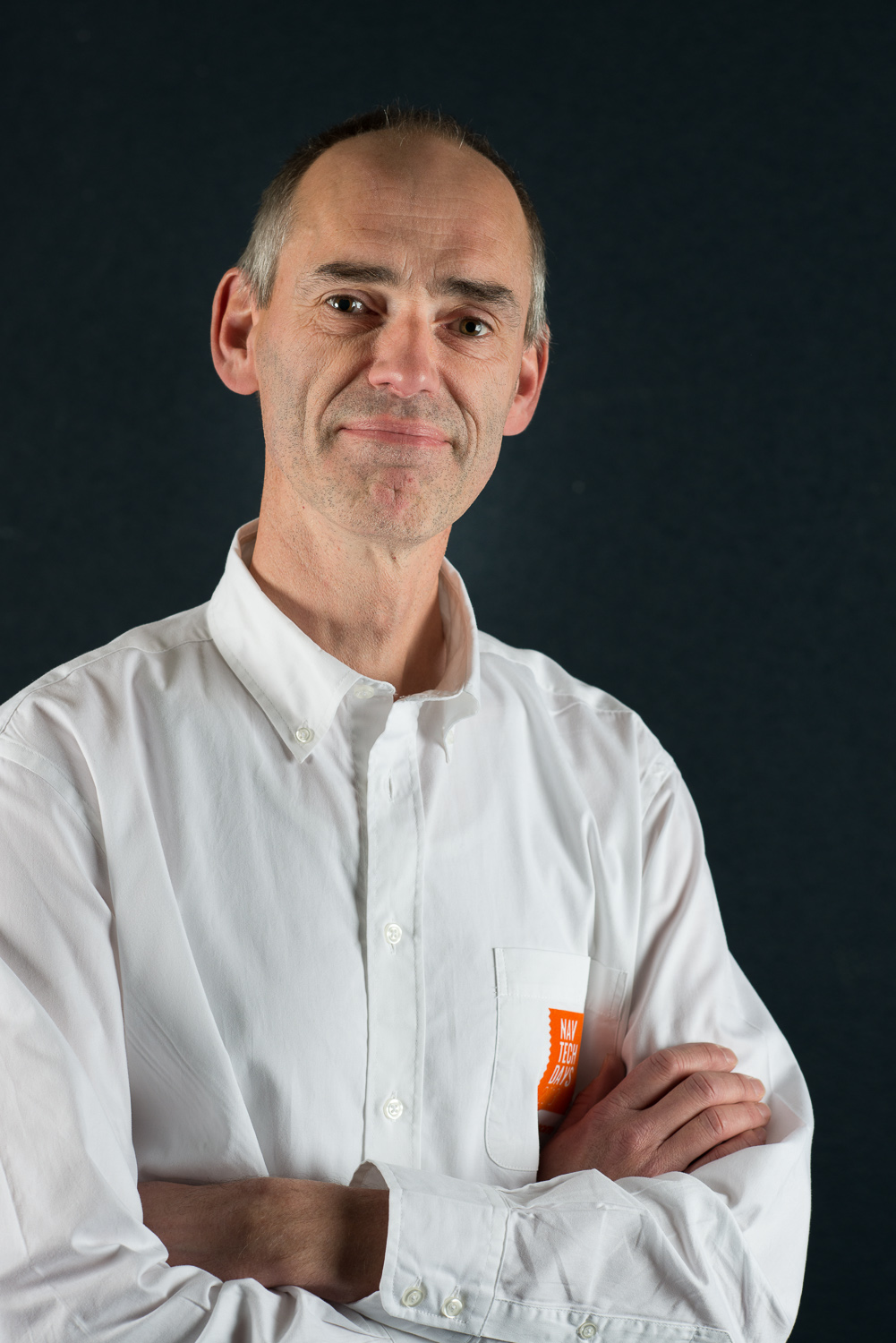 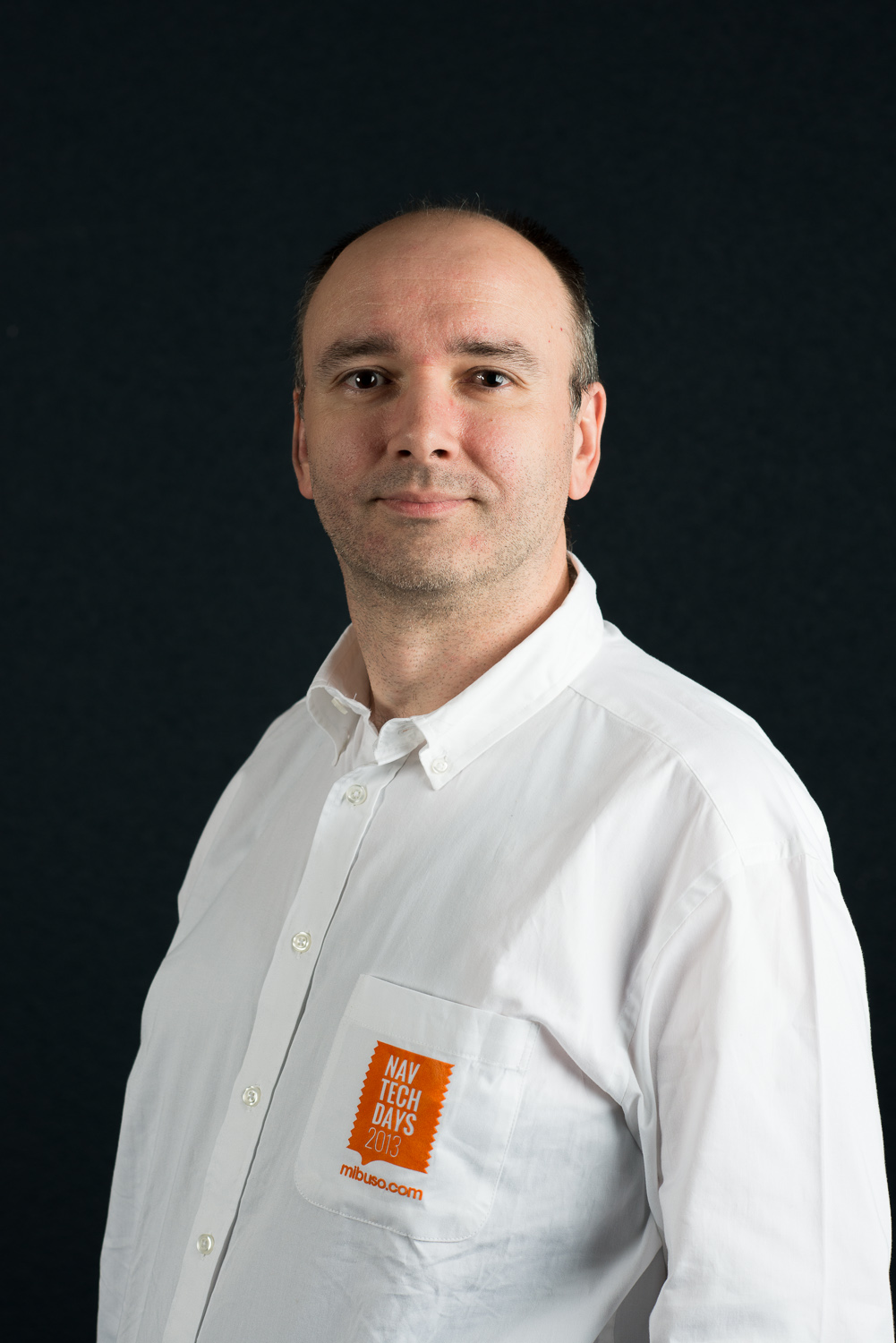 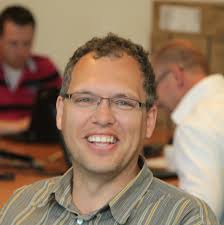 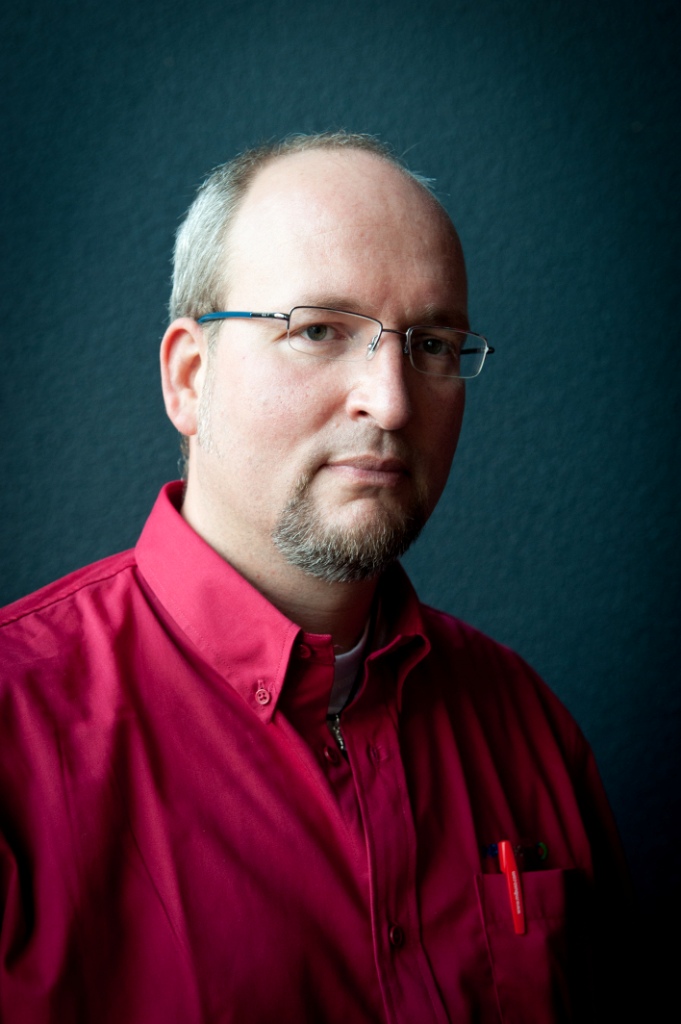 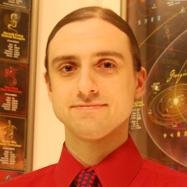 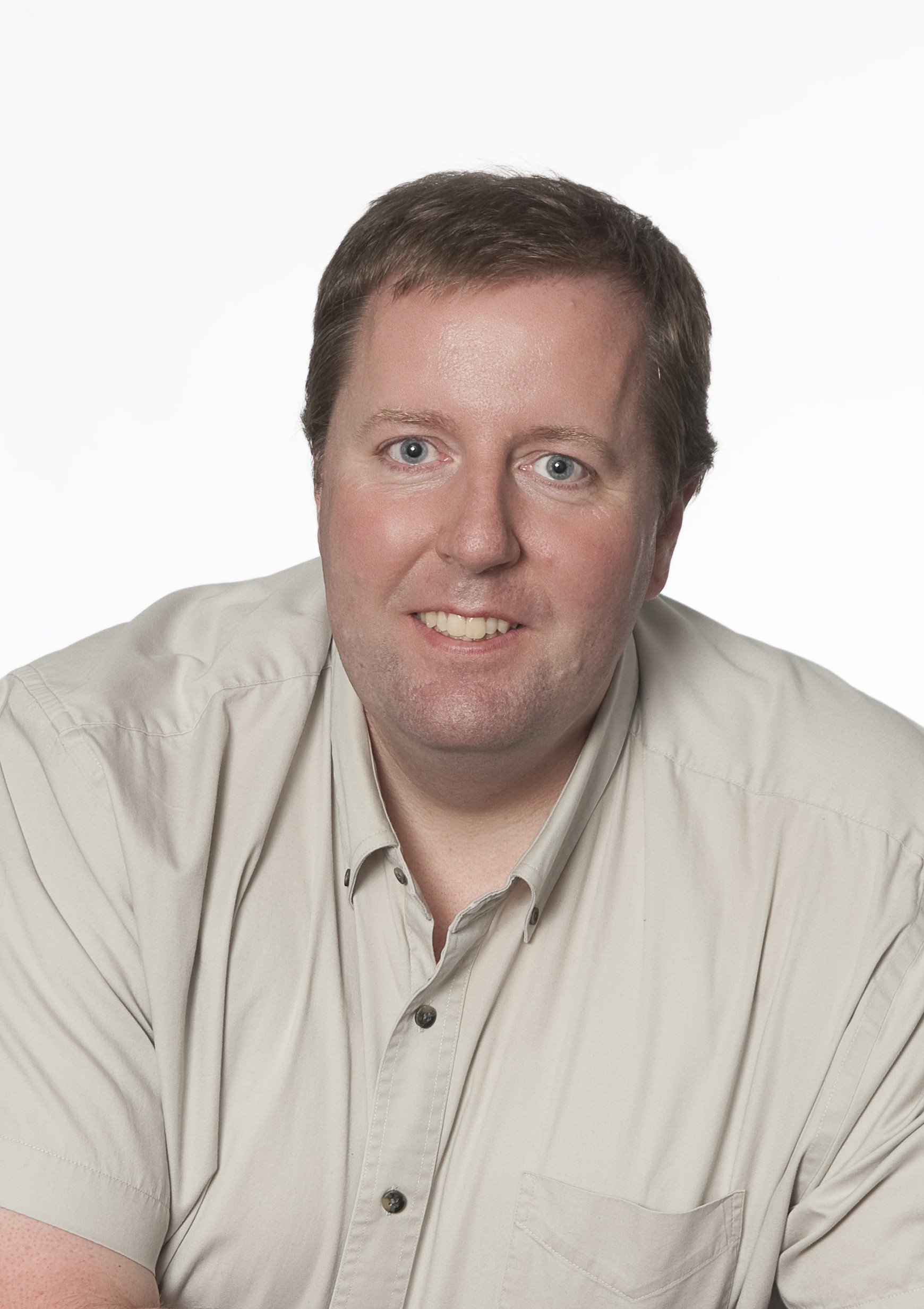 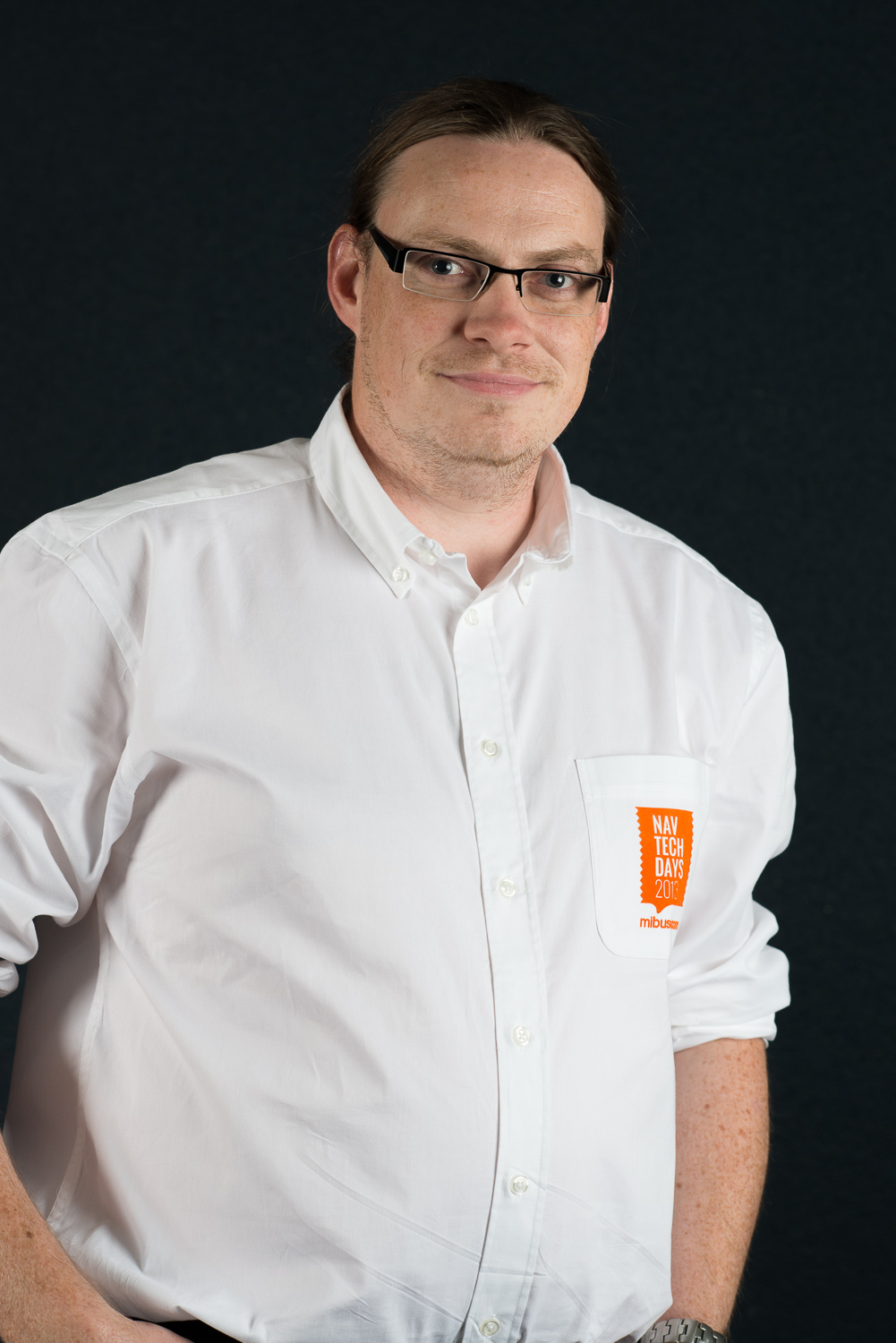 Thumbs up another MVP fellow joining our Clean Team!

And to be fair: we owe Mark some big thumps up any way as he, as you might recall, started to set the pace.

Now you might wonder: what are you guys now going to clean up? And right you are, I haven’t mentioned it yet, apart from the title of this post.

Some months ago Mark asked me to join his Master Class Application Design initiative, make it happen in the Netherlands and take part in the Master Class so I could learn and become one of the next trainers on this too. You might have been reading about it already. If not make sure you do and be nice to yourself: subscribe to it. It is really worthwhile as the master class discusses NAV at a meta level bringing more structure to your understanding. And yes, even for those who have been working with NAV for ages already. We’re never to old to learn.

The attendants are challenged to rethink on there knowledge in various ways using, for example, the concept of design patters. You’re not only challenged by the lecturer itself, but also by applying matters discussed by means of exercises. One of them was to remove the boat anchor from the Post Line codeunit provided to us.

Long story short: next to the one Mark was hinting at, there clearly is another boat anchor collecting dust. Or should I say: collecting rust? And it’s not only to be found in an Post Line codeunit, but also in a Check Line codeunit.

Did you ever wonder what the OnRun trigger of the Post Line and Check Line codeunits is used for? I know various students in my Solution Development class did while coloring the code with markers. You know, bluntly said: it is not used at all! We have this code still as a remnant from the past, that hasn’t been cleaned away, probably for backwards compatibility. And so we’re stuck with these boat anchors.

These are also to be found in all the other Post Line and Check Line codeunits:

OK, so Vedbaek can actually clean the OnRun trigger from the listed Post Line and Check Line codeunits?

Wel ……. to be honest I hoped we could just do that: CLEAN IT UP. However, we found two exceptions: the OnRun trigger of both Gen. Jnl.-Post Line (12) and Item Jnl.-Post Line (22) is being called from a number of objects. So let’s clean them next time as we will have a close look at why the OnRun trigger is called instead of the the RunWithCheck or RunWithoutCheck function. Feel free to help the Clean Team, or … Join the Clean Team!

Cleaning is a serious job, you know.

… do you know what other boat anchor is to be found in the Post Line and Check Line codeunits?