Home BC Thoughts on Training #1: Getting Started

Thoughts on Training #1: Getting Started

I tend to think I am not that a sentimental goof, but probably this alone proves I am. Nevertheless I vision myself looking forward and spotting the opportunities that lie out there, rather than being a sourpuss. Or say, being the Waldorf and Statler of the Dynamics world (or at least one part of this illustrious couple). Even though, every now and then, I label myself more or less like that.

Having been into C/SIDE training intensively lately, I cannot help but getting somewhat retrospective on this subject. At the same time I dare think that it might be somewhat entertaining to share this with you. If it all proves not to be of any value to you, just let me warble in my chair and you just pass by.

Way back in 1999 I made a major shift in my working live, moving from being a high school teacher to being a fulltime C/SIDE trainer for the Dutch Navision Software subsidiary. The move wasn’t as strange as it might sound at first. Having graduated from the Delft University of Technology as an engineer in applied physics, my first engagement was as a scientific software developer at a small company that developed medical instruments based on small computer systems. FORTRAN and C had been my software hinterland for quite some years already. Hence, eventually getting into C/AL, wasn’t that big a move at all and surely it was fun, and after all these years still is. Albeit that things have changed in many aspects.

Just take the simple matter of getting the systems up and running for a course. In those days the students would gather at our training location mostly without a machine. It might have been that some did bring a laptop, but that clearly wasn’t custom yet. Whatever system they would be using, the only requisite it did need to comply with was that it was running Windows; nothing more was needed. 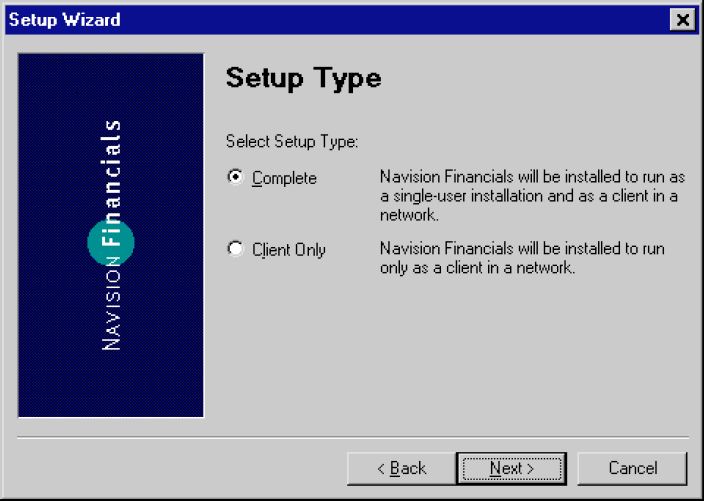 No SQL Server, no .NET framework, report viewer or Visual Studio. How many NAV pros in that time had even heard of Visual Studio?

No hassle with specific builds to be sure everything compiled right. Always possible to import .fob files from older versions (who did ever decide that I cannot import a NAV 2013 .fob into NAV 2013 R2?).

Only 5 minutes that separated us from diving into the subject, not being distracted by technology.

Honesty says it still isn’t taking very long to get your system “training ready” and it definitely takes a zillion time less than getting “training ready” for AX. However, it isn’t as easy as it used to be and there are dozen more reasons that can make your installation do something you do not want to focus on during a training.